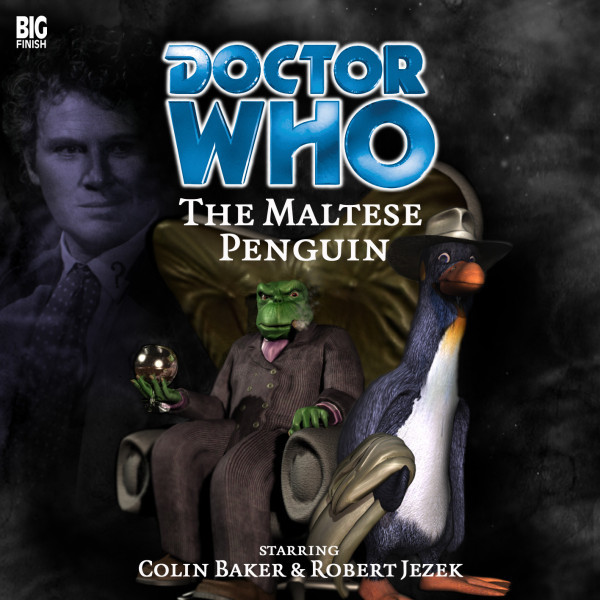 Doctor Who: The Maltese Penguin

CD + Download
US $6.01
Buy
Download
US $4.81
Buy
Save money with a bundle Login to wishlist
42 Listeners
recommend this

It was just another quiet day on the mean streets for Frobisher, private eye. But then a dame walks into his office and into his life. A dame who is drop dead gorgeous and drop dead deadly, offering him a case he just can't refuse.

Well, he could refuse it. If he really wanted to. But he has to pay the rent.

When their paths cross, Frobisher finds himself involved in a web of mayhem and intrigue. A web of gangland killings, corrupt cops, sentient bloodstains, and very rude hotel receptionists. A web of murder and deceit, treachery and fisticuffs.

That sort of web. You know. The sticky kind.

This story takes place between the Marvel comic-strip Doctor Who adventures, The World Shapers and the Big Finish audio drama,

This special, one-disc story was originally released free to subscribers with Neverland in July 2002.