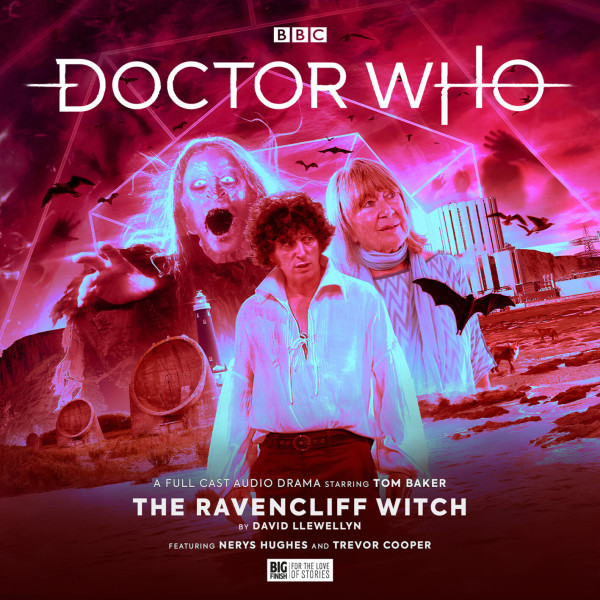 11.2. Doctor Who: The Ravencliff Witch

Download
US $15.98
Buy
Login to wishlist
7 Listeners
recommend this

11.2 The Ravencliff Witch by David Llewellyn

The TARDIS lands in Ravencliff, a small town on the English coast that stands in the shade of a newly built power station. And that just happens to be haunted.

Every now and then a spectral figure is glimpsed on the beach - the Ravencliff witch. And every time she appears, it’s the prelude to disaster.

The Doctor has to solve the mystery of her appearances if he wants to prevent a catastrophe. But he won’t have to do it alone – as he has the help of Margaret Hopwood, a renowned sculptor destined to play a big part in his life.

Note: This title is also available on CD as part of Doctor Who: The Fourth Doctor Adventures Series 11