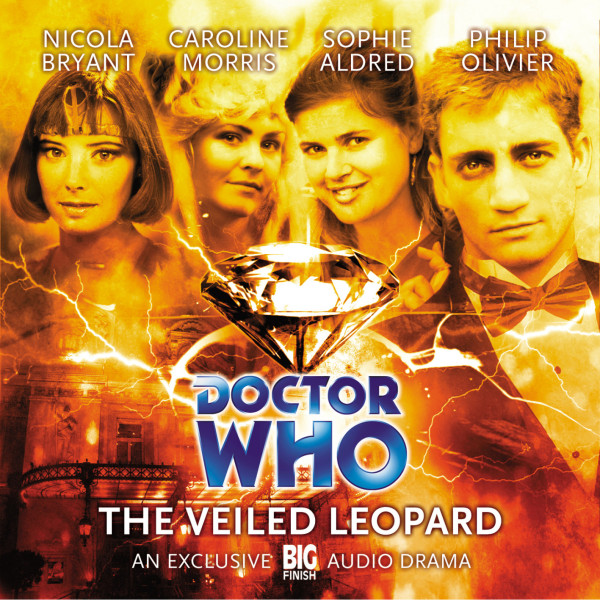 Doctor Who: The Veiled Leopard

Login to wishlist
46 Listeners
recommend this

Four time travellers. Two missions. One costumed ball. the Doctor has sent Peri and Erimem to prevent the fabulous Veiled Leopard diamond from being stolen. Which is odd, seeing as the Doctor has sent Ace and Hex to steal the diamond. How will the two teams cope with this contradictory task? Will Peri's asp slip? Why does Ace have to pretend to be a French maid? How will Erimem cope with Pharaoh Rammalamadingdong? And can Hex really 'do posh'?

Originally released as a free CD given away with Doctor Who Magazine #367, which was published 2 March 2006.

This version was originally made available for a limited time as part of a Doctor Who 50th Anniversary promotion in November 2013.