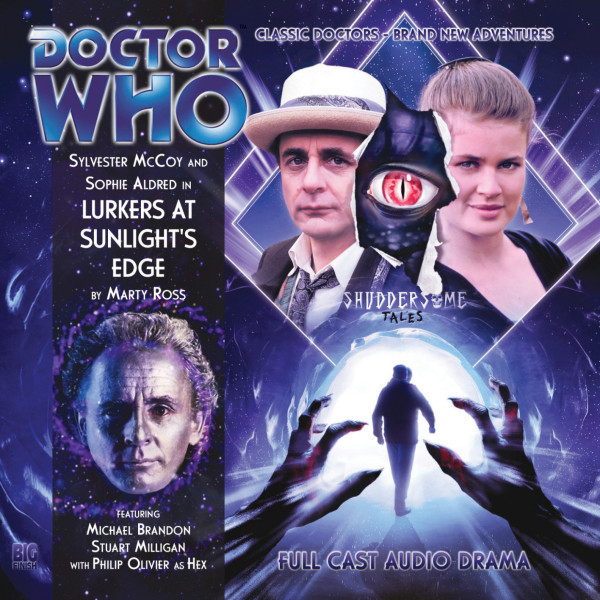 141. Doctor Who: Lurkers at Sunlight's Edge

1934: the TARDIS lands on a snowy island off the coast of Alaska – one that wasn’t there four years, three months and six days ago, according to the Doctor. The island is dominated by a vast, twisted citadel. Inside it, the Lurkers lie dreaming.  It's said when they wake the world will end…

Led by the ruthless Emerson Whytecrag, an expedition has come to the citadel to exploit the horrors in its ebon-dark interior. Horrors just like those published in the pages of the pulp magazine Shuddersome Tales, where a hero's only reward is madness, death… or worse. Horrors that the Doctor and his companion are about to wake up. 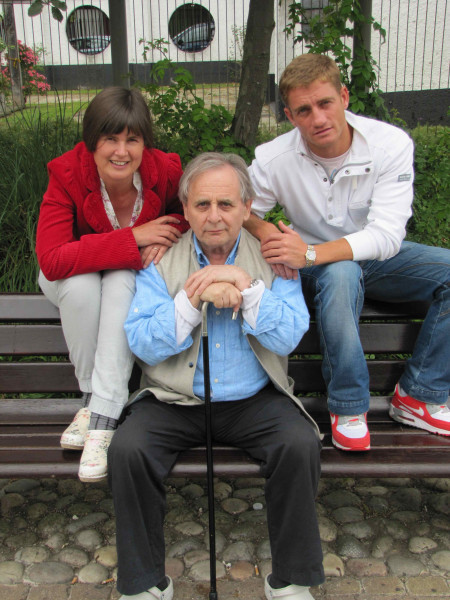 The cast of Lurkers