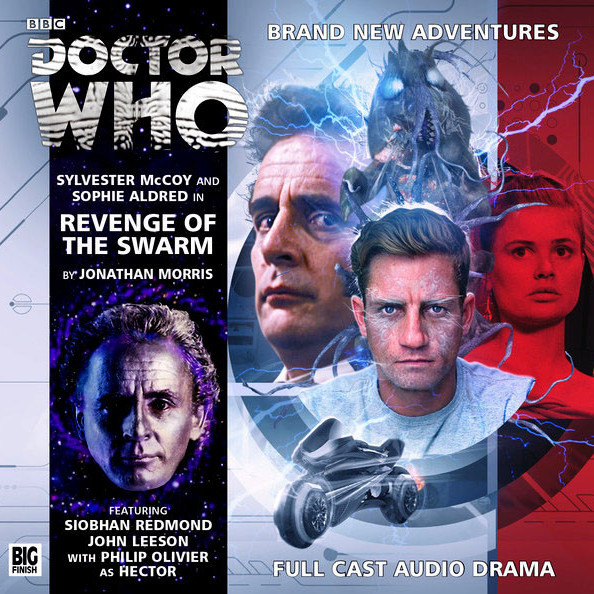 189. Doctor Who: Revenge of the Swarm

The Doctor thought he had defeated the microscopic Nucleus of the Swarm in his fourth incarnation. He was wrong. It survived within the TARDIS, and now it has brought it back to Titan Base, back to the point of its own creation. It has a plan that spans centuries, a plan which will result in the Nucleus becoming more powerful – and larger – than ever before.

To defeat it, the Doctor, Ace and Hex must confront the Nucleus within its new domain - the computer-world of the Hypernet, the information network crucial to the survival of the human empire. But if the Doctor is to save the day, he has to risk everything and everyone he holds dear...