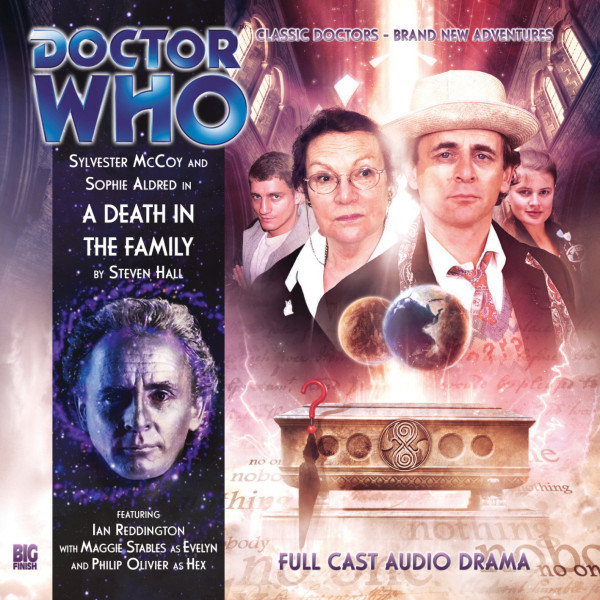 21st century London: Nobody No One, the extra-dimensional Word Lord, is again running amok.  Only this time, he's unbeatable, and a terrible tragedy is about to unfold...

This adventure takes place after the TV story Survival. It's set immediately after the Big Finish story Project: Destiny, and between Project: Lazarus and Master.