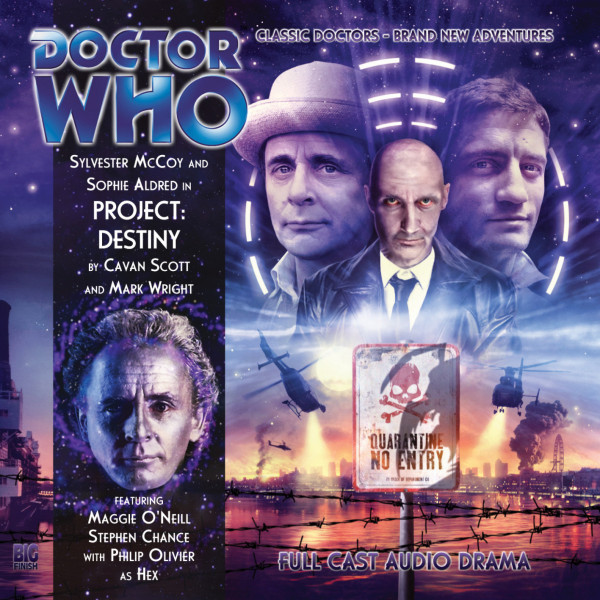 1999: Leaving her infant son behind, a young mother named Cassandra Schofield departs Bolton, seeking a better life amid the lights of London.

2004: Despite the best efforts of the time-travelling Doctor, 'Cassie' Schofield dies on Dartmoor, a vampirised victim of the sinister organisation called The Forge.

2021: All grown up, and a nurse at St Gart's Hospital, Thomas Hector Schofield – known as 'Hex' – meets, and becomes a companion to, that time-travelling Doctor… but remains unaware that his alien friend knew his mother, and watched her die.

1854: In the Crimean War, Hex takes a bullet, and is seriously injured. The Doctor promises to return him to St Gart's.

2025: Now. In a London ravaged by a deadly contagion… destiny awaits.

This story takes place after the Big Finish story The Angel of Scutari.