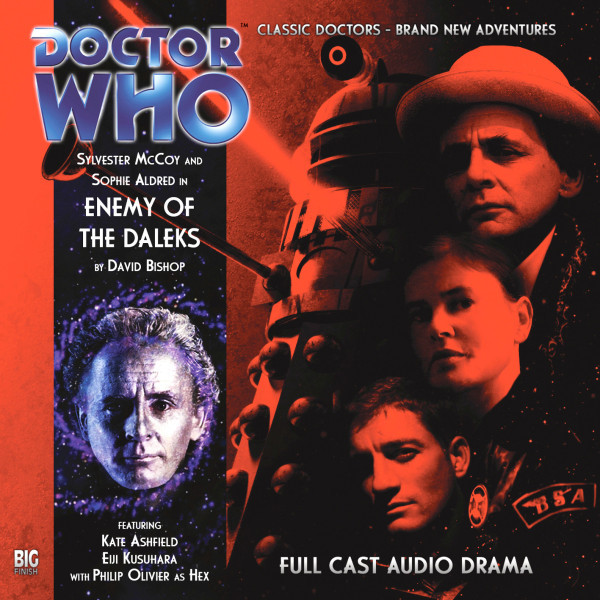 Bliss used to be a paradise planet. The Galapagos Islands of space.

But when the TARDIS brings the Doctor, Ace and Hex to Bliss, it’s been over-run with ironweed plants, and the air is heavy with the stench of burnt silk and static electricity.

Worse, the Daleks are coming, on the trail of a lost patrol of starship troopers. Holed up in the Roarke 279 research facility, Lieutenant Beth Stokes is preparing her last stand against the invaders.

But there’s a secret on Bliss, a secret guarded by the obsessive Professor Shimura… This time, could it be the Daleks who need saving?

This release also includes Doctor Who - The Companion Chronicles: In Memorium by Marc Platt