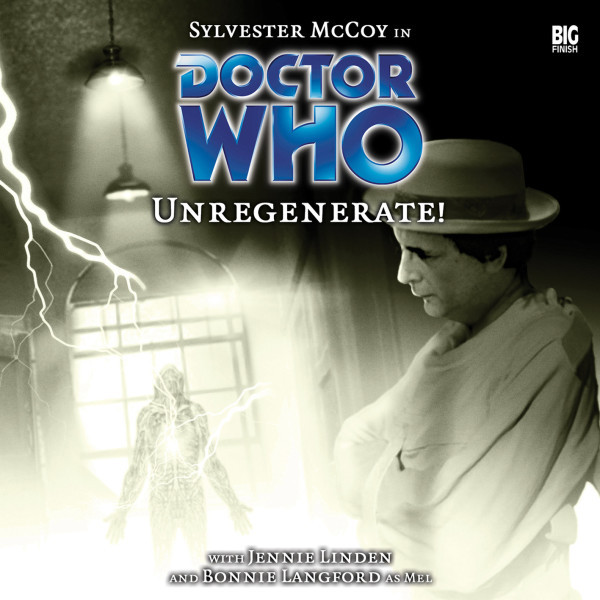 Written by David A McIntee

In a run-down asylum, screams echo in the halls as mysterious creatures roam, terrorizing the staff. Patients complain of betrayal rather than illness, and no-one is quite what they seem.

Mel knows that the Doctor is the best person to find the answers – but she is stranded on Earth, and the TARDIS has returned without him...

Why does a medical facility need to be under armed guard? What procedures are the staff carrying out, and to what purpose? What is the price that must be paid for making an agreement with those who run the asylum?

As the answers begin to be uncovered, the Doctor finds that the past may yet come back to haunt him...

THIS RELEASE IS NOW OUT OF PRINT ON CD

This story takes place between the television adventures, Time and the Rani and Paradise Towers.