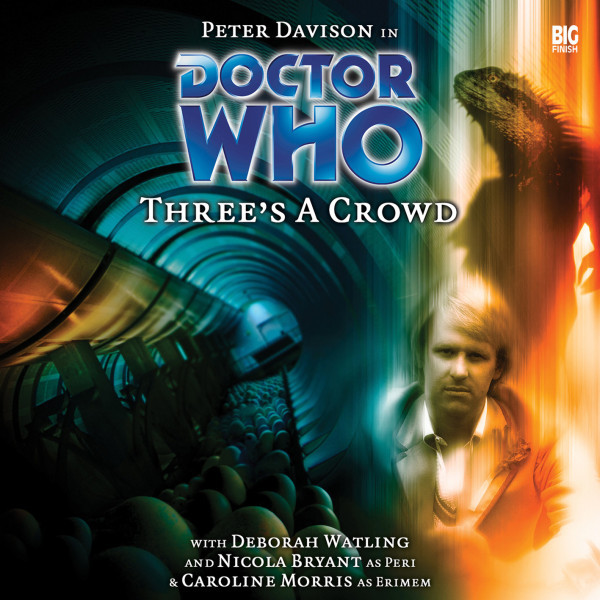 On an almost lifeless planet in a remote star system, Earth Colony Phoenix is struggling to survive. The colonists, utterly dependent on transmat technology and unable to leave the security of their Habitat Domes, have developed severe agoraphobia... not to mention an inability to deal with visitors...

The TARDIS crew arrive on an apparently abandoned space station in orbit above the planet and soon discover that they and the remaining colonists are in the gravest danger. To survive, the Doctor, Peri and Erimen must uncover the colony’s darkest secrets before it is too late.

Something inhuman is stalking the Colony… and it’s hungry!

Recorded on: 36 January and 3 March 2005
Recorded at: The Moat Studios

This story takes place between the television adventures Planet of Fire and The Caves of Androzani, and after the Big Finish audio adventure Doctor Who: The Roof of the World