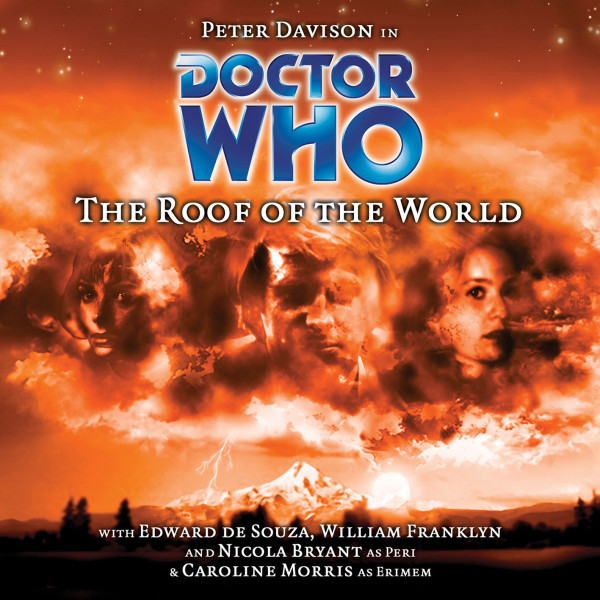 Tibet, 1917. It's a time of great exploration, with intrepid teams of adventurers heading blindly into uncharted territory, determined to beat inexplicable odds and overcome any challenge they encounter.

But some things are not necessarily that easy to defeat.

An ancient evil, perhaps older than time itself, is stirring deep within the heart of the Himalayas. It has always known it will return and finish off what it started so many centuries before.  But the time has to be right.

As the TARDIS materialises, with the Doctor determined to take full advantage of an invite to a cricket match, the catalyst that the dark forces need unwittingly arrives.