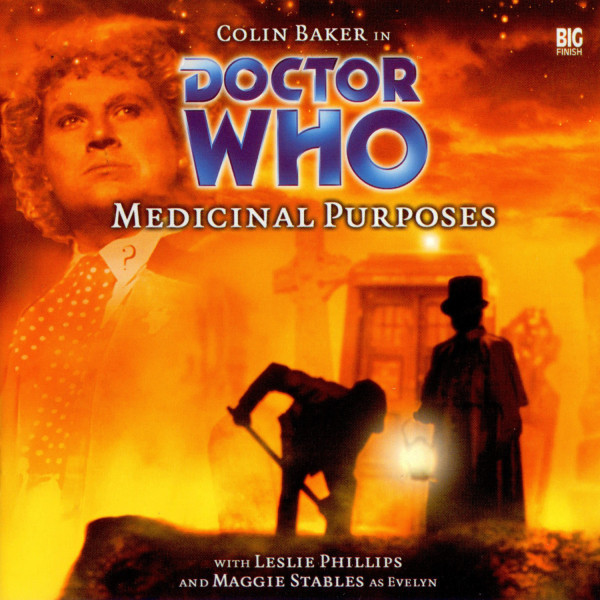 The infamous body-snatchers William Burke and William Hare are at large. The local prostitutes dull their fear with cheap whisky. The graveyard owls are hooting. Business is good.

When accidental tourists the Doctor and Evelyn Smythe stumble upon one of Britain's most lurid, illuminating chapters in history, a simple case of interest in the work of a dedicated man of science Doctor Robert Knox, quickly turns sour.

Just what is that time-bending Scots mist? Whatever it is may put the very fabric of the universe under threat.