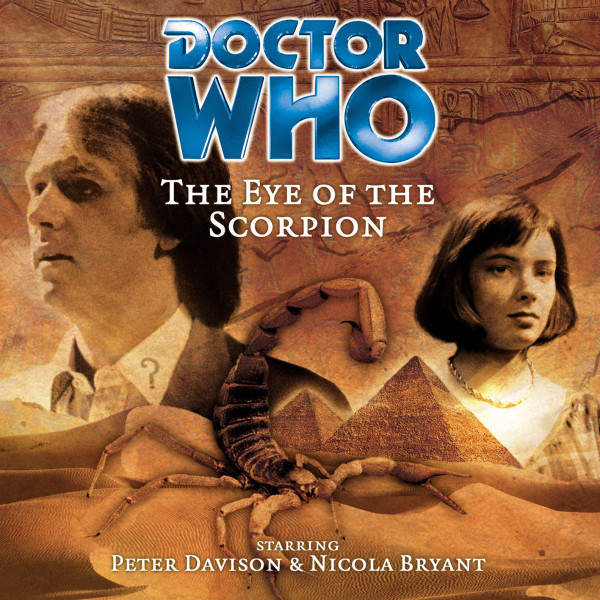 024. Doctor Who: The Eye of the Scorpion

1400 BC. Egypt is in mourning. Pharaoh, the great God-King, is dead. The future of the Two Kingdoms of Egypt is shrouded in uncertainty as the Council of Priests debates the claim to the throne of Pharaoh's only heir.

Out in the deserts around Thebes, Egypt's capital, a warlord chief is assembling an army of mercenaries, waiting for just the right moment to strike at Egypt's heart.

But not all of Egypt's enemies are outside the city. What is the secret of the strange box discovered in the desert?

When the TARDIS arrives nearby, it has apparently been hijacked... by the Doctor?