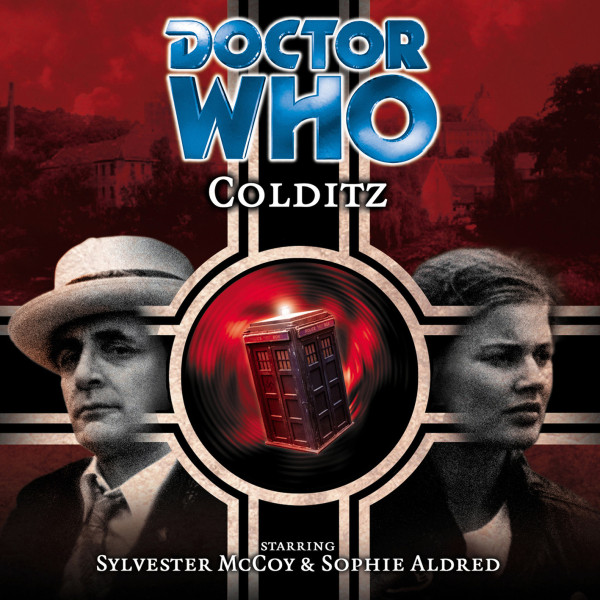 October 1944: As World War II draws towards its conclusion, a Nazi defeat begins to seem almost inevitable. But that might be about to change...

Two intruders are captured in the grounds of Colditz Castle, the most secure POW camp in Germany. At first, the guards think they're dealing with British spies. But the strangers arrived in an advanced travelling machine, the like of which they've never seen before.

With this TARDIS in their hands, the Third Reich might triumph after all.