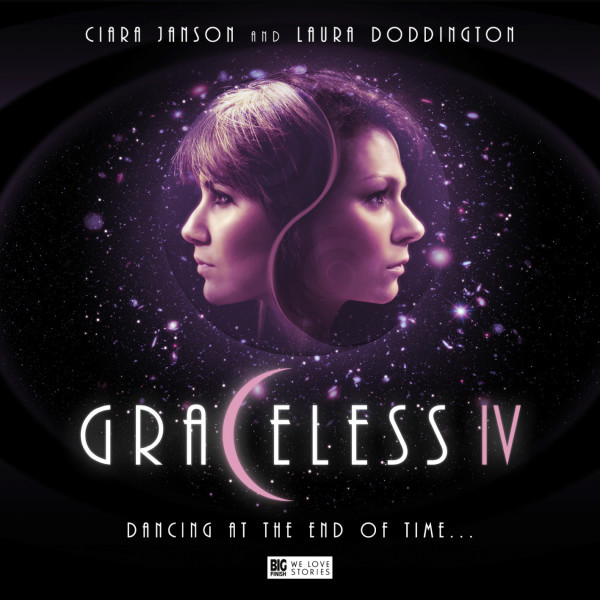 It was all over. Abby and Zara, stripped of their extraordinary powers by the beings known as the Grace, were left to see out the rest of their lives as ordinary mortals Amy and Joy.

But nothing is ever so simple with those two. As long as they're together, anything might befall them...

There's a legend told in a town by the sea, about two wicked sisters who died to save the world. Now the world faces another catastrophe and there's no one to turn to for help. Which is bad news for Joy and Amy, and their grandchildren...

Buried under steel and iron and concrete, and protected by high security, there's a secret room. From here, General Onora Cormorant directs the Gloit forces as they wage war across the whole planet. But stopping the war will take much more than just getting into that room...

For more than a decade, Space Dock has had an exemplary health and safety record, not least because of the wicked sisters working in its hospital, bringing the dead back to life. But what are they really doing there, and what's it got to do with one poor nurse's love life?

In the flood and the fire,
In the heart of the sun,
We were lost, we were dying,
We have only begun,
And the rest of the song,
Remains to be sung,
So we'll dance through the night,
And the dawn never comes,
Just the two of us.