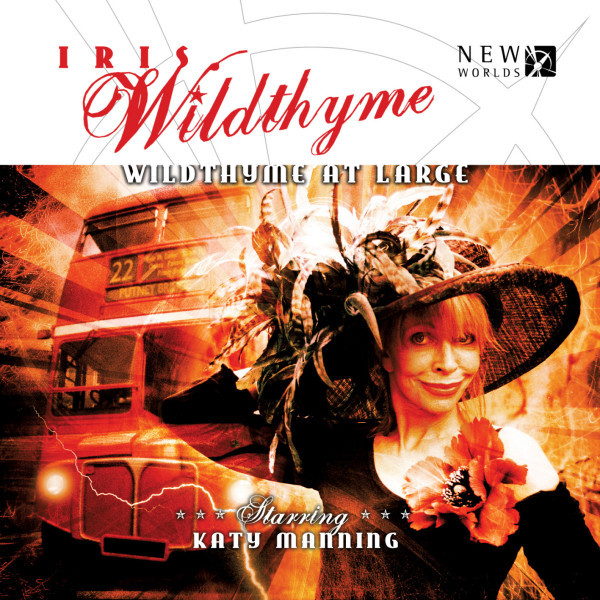 Download
US $5.99
Buy
Save money with a bundle Login to wishlist
14 Listeners
recommend this

A message to you from Panda:

Apparently, it has been ten years since Tom's adventures aboard Iris Wildthyme's transdimensional double-decker bus. Tom has now settled into a life of writing weird and wonderful novels (his description; I call them schlocky) about his erstwhile friend in order to support himself and, of course, his best real friend, me! One small, highly intelligent and terribly sophisticated Panda.

Then, one night at a book launch, there was a ruckus in the signing queue. Suddenly, the loud-mouthed floozy of the multiverse was back in his life, no our lives! I ask you, how rude is that? Anyway, she embarrassed him in front of his fans and caused a punch up. Before Tom even knew it, Iris had entrusted him with her most precious possession, ridden off into the night with Robin Hood, and revealed that she was being hunted by evil forces from a higher dimension.

Of course, they both needed me to save the day.

Recorded on: 4 September 2005
Recorded at: The Moat Studios

Shop all audiobooks
Next release in this range: Iris Wildthyme: The Devil in Ms Wildthyme