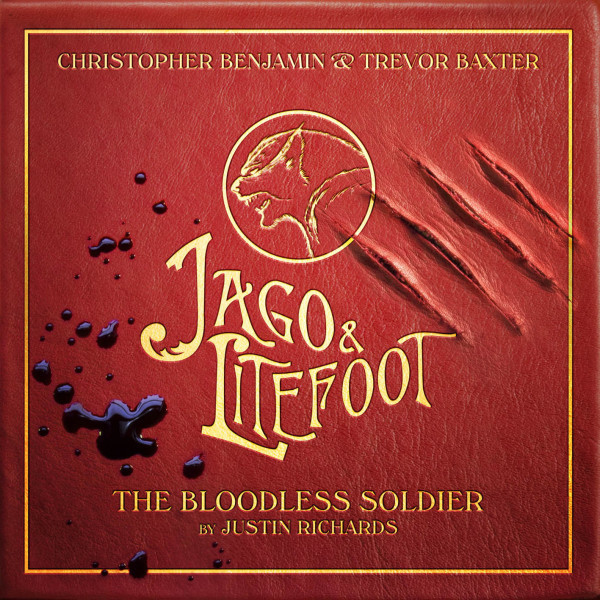 Login to unlock for free!
Login to wishlist
18 Listeners
recommend this

1.1 The Bloodless Soldier by Justin Richards

A group of soldiers return from overseas service - but they have brought a terrible evil back with them. As death strikes on the streets of London, Sergeant Quick calls upon the help of Professor Litefoot, while an old enemy lurks in the shadows. Jago and Litefoot are on the trail of the Bloodless Soldier - and tragedy will hit close to them...

This free download is an extract from Jago & Litefoot Series 1

The chemistry, atmosphere, and production values are as strong as ever...