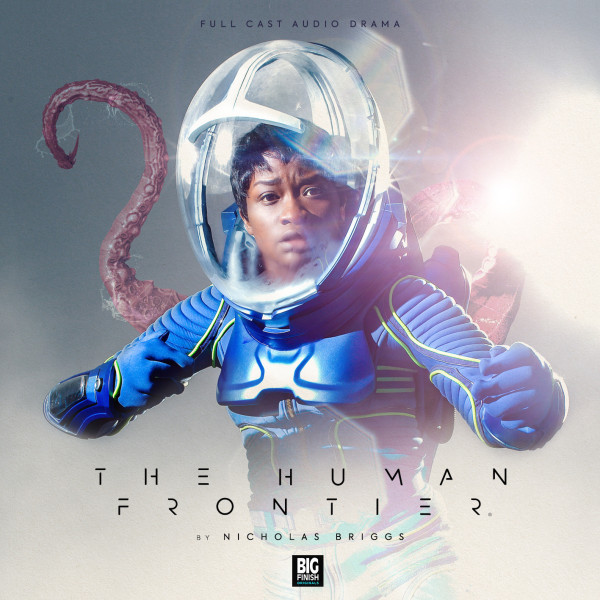 Part One Possibility of Life

The Human Frontier is available to purchase separately, or as part of the Big Finish Originals bundle.