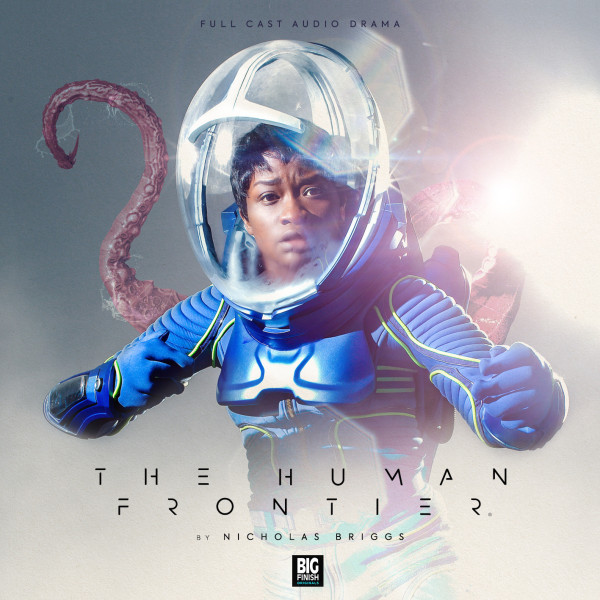 1.1. The Human Frontier: Possibility of Life

This release contains adult material and may not be suitable for younger listeners.
Login to wishlist
14 Listeners
recommend this

Part One Possibility of Life

The Human Frontier is available to purchase separately, or as part of the Big Finish Originals bundle.