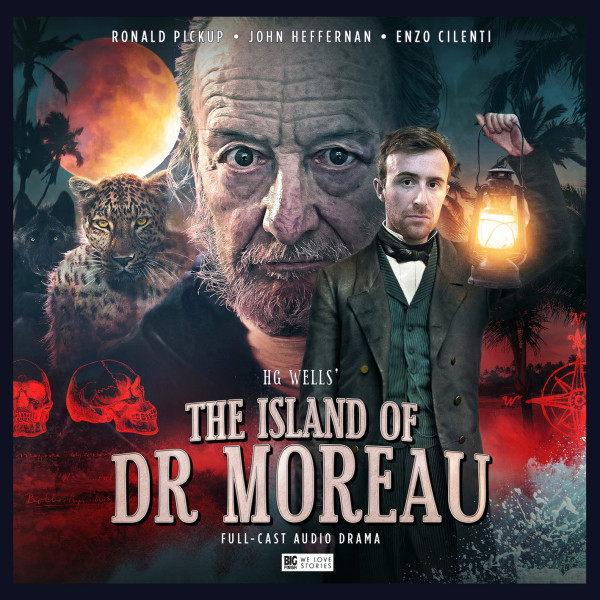 12. The Island of Dr Moreau

CD + Download
US $18.60
Buy
Download
US $16.12
Buy
Save money with a bundle Login to wishlist
9 Listeners
recommend this

Shipwrecked in the South Pacific, Edward Prendick finds unlikely salvation in the company of Montgomery – a disgraced medic bound for distant shores, in charge of an unusual cargo.

Their destination is a mysterious jungle isle where the night is split by terrible cries, and where inhuman creatures walk upright on two legs. When Prendick meets the man who lays down the law, he realises that his nightmare is only just beginning.

For this is… The Island of Doctor Moreau.