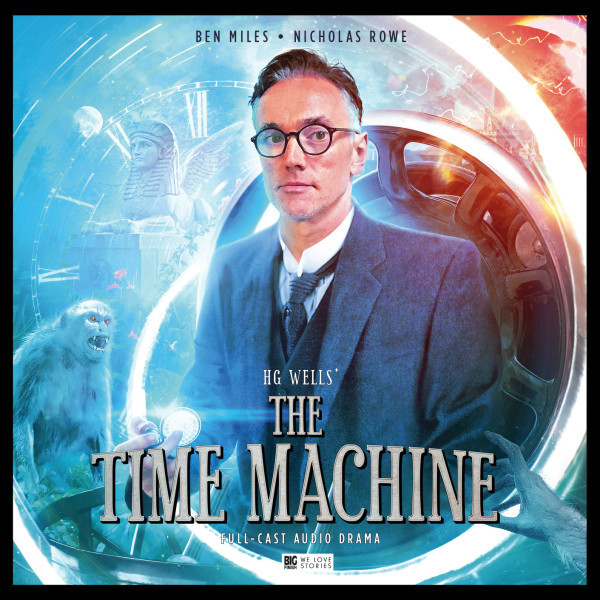 CD + Download
US $18.29
Buy
Download
US $15.85
Buy
Save money with a bundle Login to wishlist
10 Listeners
recommend this

Imagine a man who defies convention. A man prepared to risk everything to push science to its limits.

Imagine a far distant future where humanity has changed beyond recognition. Where peace may come at a terrible cost, and where violent creatures lurk beneath the surface of the Earth.

Imagine a leap into the unknown, into discovery and adventure.

Imagine a journey in… The Time Machine.