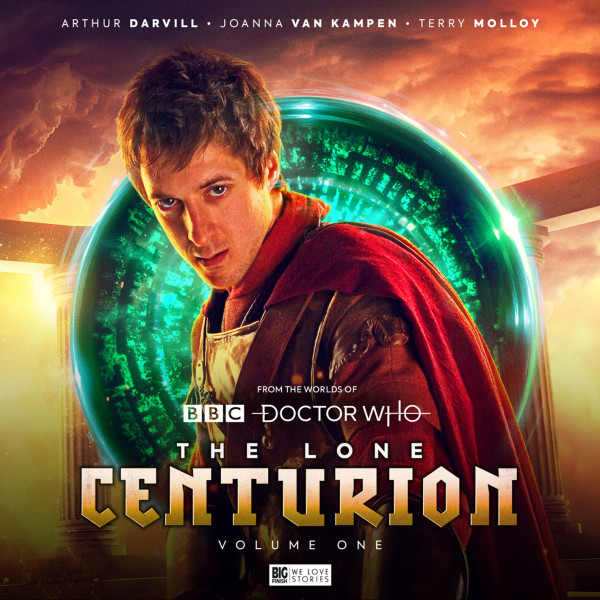 Travelling to Rome in search of the Pandorica, Rory finds himself forced to perform as a gladiator in the Colosseum... where he attracts the attention of the Imperial household.

1.2 The Unwilling Assassin by Sarah Ward

1.3 I, Rorius by Jacqueline Rayner