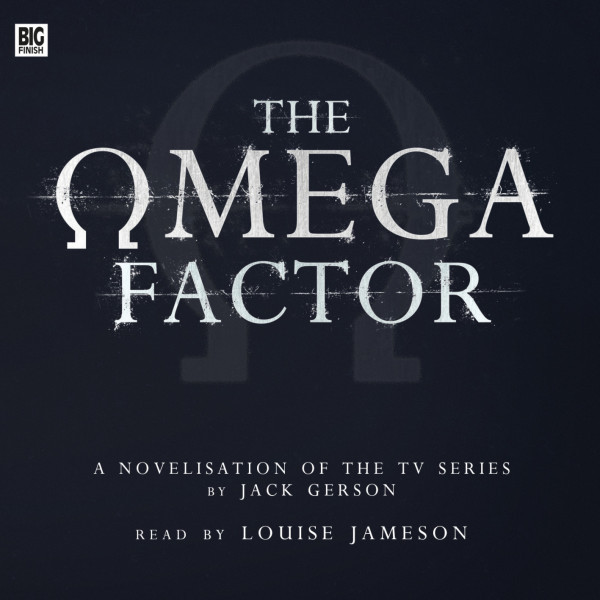 CD + Download
US $30.94
Buy
Download
US $24.75
Buy
Save money with a bundle Login to wishlist
8 Listeners
recommend this

The Omega Factor: the end of scientific knowledge. And beyond.

This is the remit of Department Seven, a secret government unit established to explore the paranormal. But can such supernatural powers ever be controlled?

Journalist Tom Crane is having nightmares. Researching a series on the occult for his Sunday newspaper, he disturbs dark forces that change his life forever. Beset by inexplicable and terrifying events, Crane becomes entangled with Dr Anne Reynolds and the affairs of Department Seven.

As occult powers range against him, he must unlock the potential of his own mind to survive.

Together, Tom Crane and Department Seven must confront… The Omega Factor.

Shop all audiobooks
Next release in this range: The Omega Factor: Spider's Web (Novel & eBook)