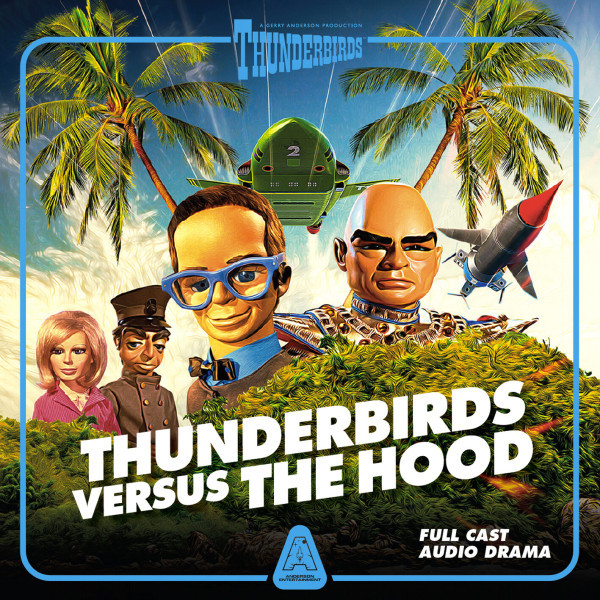 Download
US $18.07
Buy
Login to wishlist
10 Listeners
recommend this

The Vanishing Ray
When Lady Penelope gets a strange new invention in the post, evil nemesis The Hood and MI5 soon come calling...;

And now it's up to her ladyship and the stalwart Parker to solve the mystery of the vanishing ray!

Brains is Dead
International Rescue is rocked by the death of one of their own when Brains is the victim of a seemingly motiveless murder in New York, but before the team have a chance to come to terms with this loss they find themselves facing an all-out attack against Tracy Island. Their oldest enemy is about to make his most devastating move against them - and among his new allies is a very familiar face...

Shop all audiobooks
Next release in this range: Thunderbirds: Fire and Fury