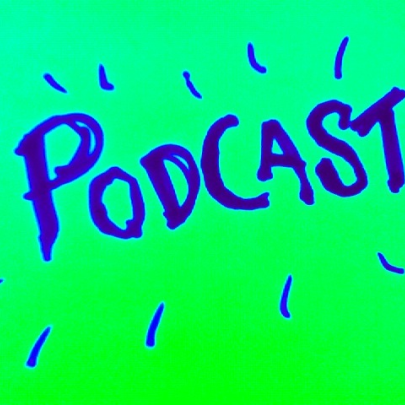 Nick, David and Paul discuss the stories on special offer TODAY ONLY!

The first series, consisting of four Companion Chronicles, is available today, Saturday 22 October, for £5 per CD - or £16 for the complete set of four.

The stories are Frostfire, starring Maureen O'Brien as Vicki, Fear of the Daleks starring Wendy Padbury as Zoe, The Blue Tooth starring Caroline John as Liz and The Beautiful People starring Lalla Ward as Romana.

You can hear clips from each of the stories on this special podcast, alongside some extra insight into the stars of the shows and the Companion Chronicles range itself.

Nick, David and Paul will be back next week for more of the usual nonsense - and a new competition! - but for now, chase over to the Companion Chronicles page and get your bargains!