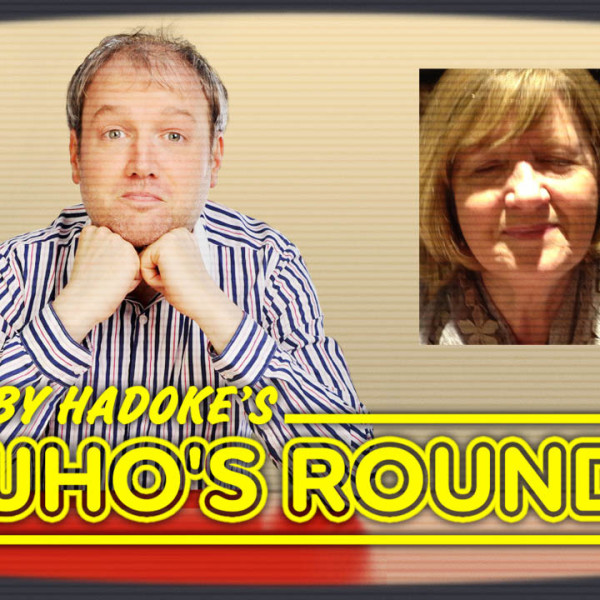 The latest Who's Round, Toby Hadoke's Doctor Who 50th anniversary quest to get an anecdote about every single episode of Doctor Who to date. In this instalment, Toby chats to a lady who was there at the genesis of a chilly legend.

Never before interviewed, one of the behind-the-scenes grafters of a Sixties classic airs hitherto unheard memories of working with Patrick Troughton and some classic foes making their debut. She also bigs up an oft-maligned Who director and rues lending out her photographs in a very insightful chat about an often overlooked production role.