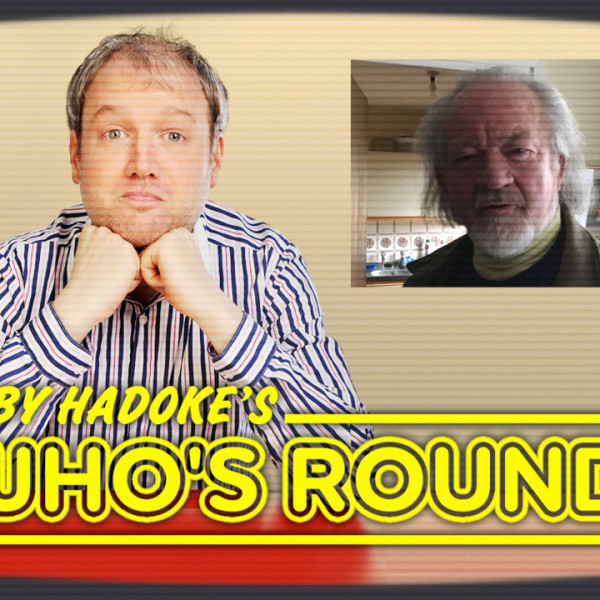 Toby Hadoke's latest free download and podcast is another dip into the televisual history of Doctor Who's first 54 years...

To listen to any of the other 228 interview podcasts that Toby has carried out so far in this entertaining range, simply visit the Toby Hadoke's Who's Round pages - where there's a complete list of guests - to get any of them as free downloads!