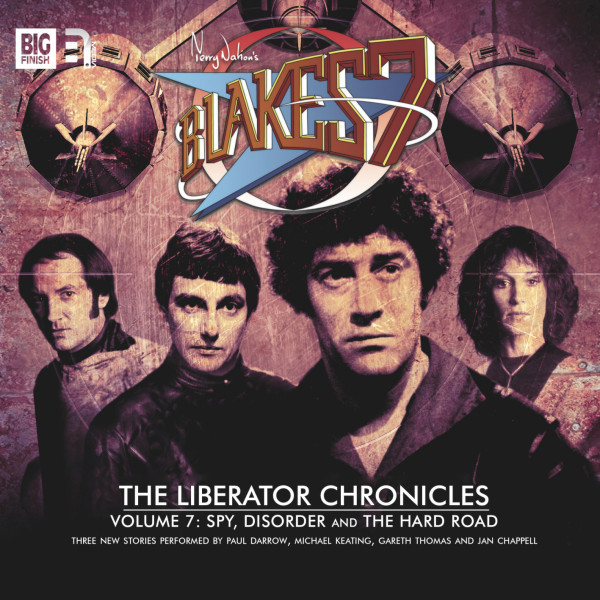 CD + Download
US $18.55
Buy
Download
US $14.84
Buy
Save money with a bundle Login to wishlist
8 Listeners
recommend this

Cally and Vila are undercover on the Federation-controlled world Cortol Four. It's a mission with an irresistible prize. And it's a mission that goes horribly wrong...

Division Three. A space station in the process of being decommissioned. Its archives contain key records of the Federation's enemies - and Vila and Avon intend to steal it.

7.3 The Hard Road by James Swallow