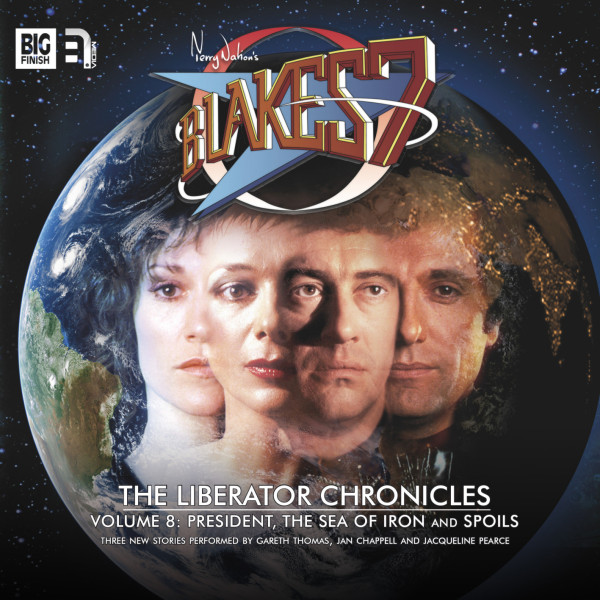 Alone together, two Federation officials at last share the truth. Supreme Commander Servalan agrees to explain to Secretary Rontane how she set up the President.

And when she is done, Servalan’s executioners will be waiting...

Cally wishes to find Captain Mani Yalleg, her instructor when she was training to be a freedom fighter. His trail leads to the Goliath System, where Cally will discover a shocking lost secret from her past...

Roj Blake dreams of bringing down the Federation. Of toppling the President and Servalan and establishing a free society.

What would happen if he won? He is about to find out.