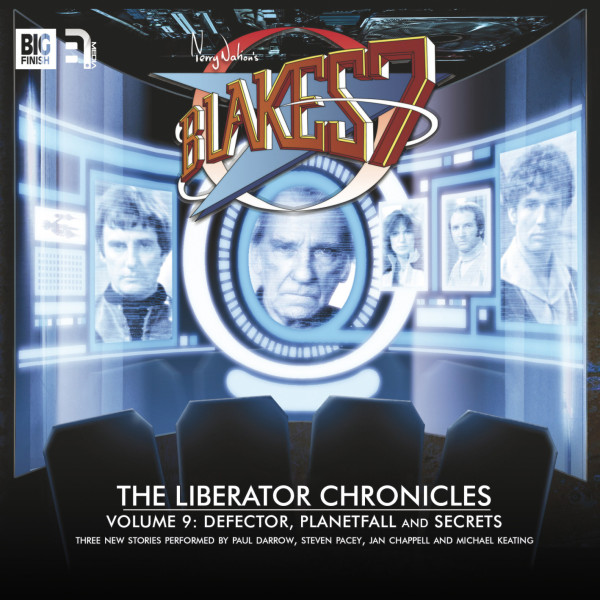 Download
US $20.00
Buy
Save money with a bundle Login to wishlist
7 Listeners
recommend this

Avon orders Tarrant and new crewmember Del Grant to assassinate a Federation figurehead. Has he gone too far this time?

Can Avon and Cally get off Space Station Arcadia before it crashes into the planet below?

With the future of the rebellion in jeopardy, Vila and Grant infiltrate an illegal arms bazaar – but who exactly is Solvin Tavac and what does he want with the crew of the Liberator?

Recorded on: 13 December 2012, plus other dates TBC
Recorded at: Audio Sorcery