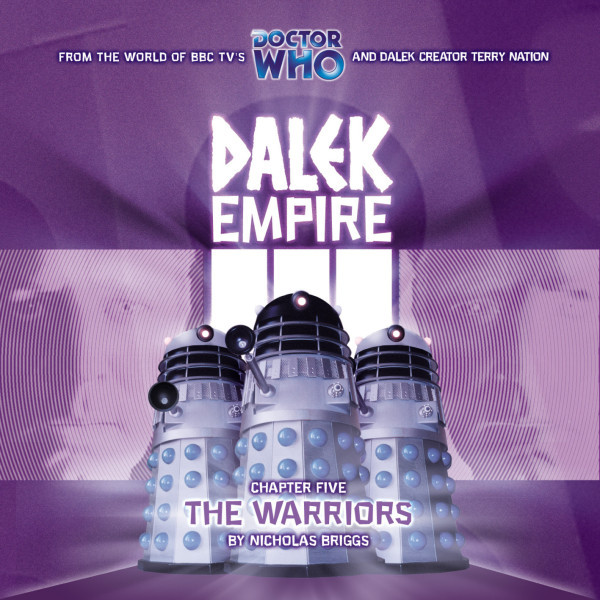 Download
US $2.99
Buy
Login to wishlist
13 Listeners
recommend this

The Graxis Wardens have penetrated deep into Dalek territory, without a hope of victory. Meanwhile, Kaymee uncovers the truth about the Daleks and the NFS Plague...