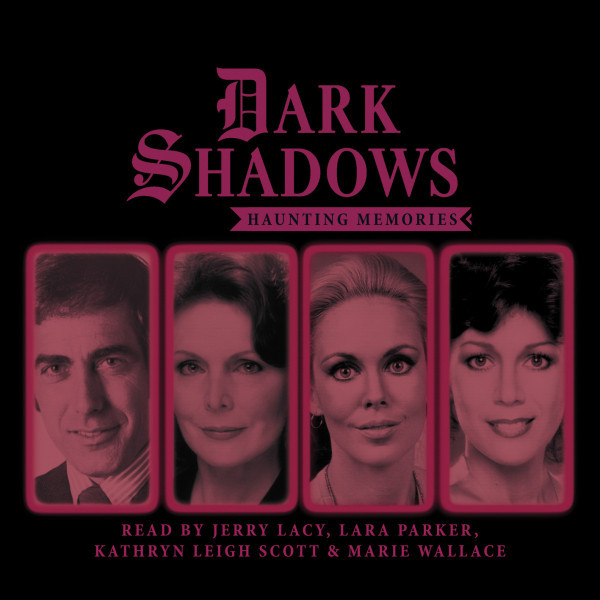 CD + Download
US $18.56
Buy
Download
US $16.08
Buy
Save money with a bundle Login to wishlist
5 Listeners
recommend this

Hell Wind by Marcy Robin
A young Josette Du Pres is terrified for her life as a deadly hurricane smashes into the island of Martinique. She rushes for shelter but she’s not the only one fighting to survive…

Communion by Adam Usden
1861 and War rages across America. The preacher Elias Trask and his young son Gregory, are hiding from men who wish to kill them. But something else is already in their hiding place…

The Ghost Ship by Lara Parker
The warlock Nicholas Blair has transformed the witch Angelique into a vampire to serve him. Her love for Barnabas Collins, though, will never die…

A Face from the Past by Kay Stonham
Elizabeth Collins Stoddard is returning to her home town of Collinsport. But on the train, she is stunned to see the young man who was once the love of her life. Could he also have returned to the town that once tore them apart?

Hell Wind is set between Dark Shadows: The Crimson Pearl and the 1796 storyline.

Communion is set before the 1897 storyline.

The Ghost Ship is set during the television series in 1968.

A Face From The Past is set after Dark Shadows: Bloodline.