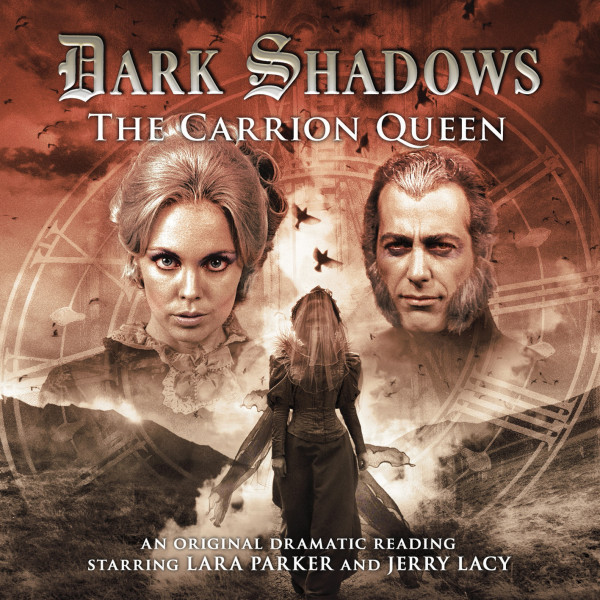 Download
US $6.00
Buy
Save money with a bundle Login to wishlist
6 Listeners
recommend this

“One selfless deed. Just one. The first of you to commit an utterly selfless act - and your soul is free. The one who fails is mine.”

Death is not the end for the Reverend Gregory Trask. After shooting himself to escape the torture of being walled-up alive, the priest is sent to the Dark Lord himself for Judgement.

To the holy man’s horror, he is partnered with the equally cursed witch, Angelique, and sent to a vast battlefield in 1861 to compete for the return of their mortal soul. But neither is expecting to be pitched into the aftermath of one of America’s most deadly historic battles, nor to encounter the mysteriously beautiful woman who stalks it.

This story takes place after the audio adventure The Wicked and the Dead.