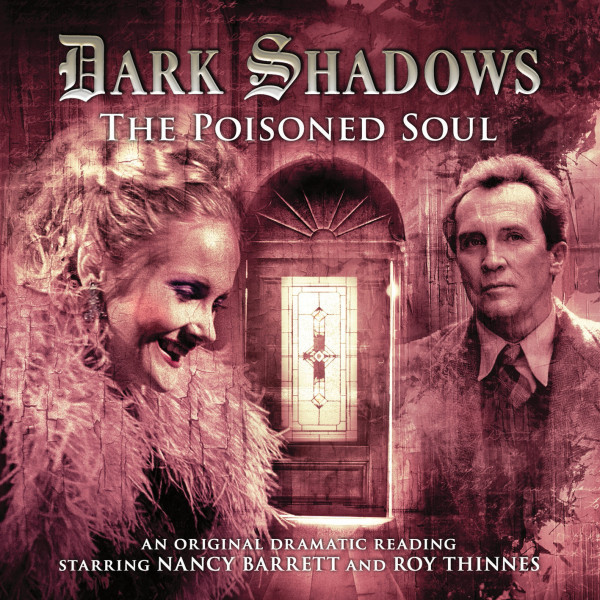 Download
US $4.99
Buy
Save money with a bundle Login to wishlist
6 Listeners
recommend this

“When the music begins, I'll give you some spins...”

Evil haunts a school near Collinwood. A strange creature is attacking young girls, and the headmistress of Worthington Hall is forced to barricade her school against it.

But Miss Charity Trask has problems of her own. She fears she's not in her right mind. She's seeing ghostly visions, and soon a strange spirit possesses her. Should she go against her every instinct and trust the voice in her head? Especially when it tells her that the Poisoned Soul is a lot closer than she realises...