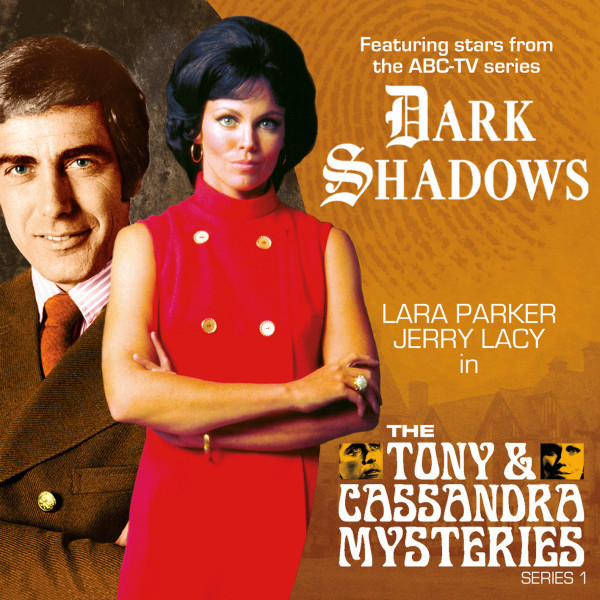 1.1 The Mystery at Crucifix Heights by Philip Meeks

At a rambling mansion called Crucifix Heights and cut off by a ferocious snowstorm, Tony and Cassandra have been hired by separate clients to attend an auction of deadly arcane objects and artefacts.

The pair at first struggle to reconcile their differences but then people around them start dying horribly, one by one. They have to try to work together because the killer at large is ingenious and seemingly unstoppable. Everyone stranded at Crucifix Heights is in peril. Including themselves.