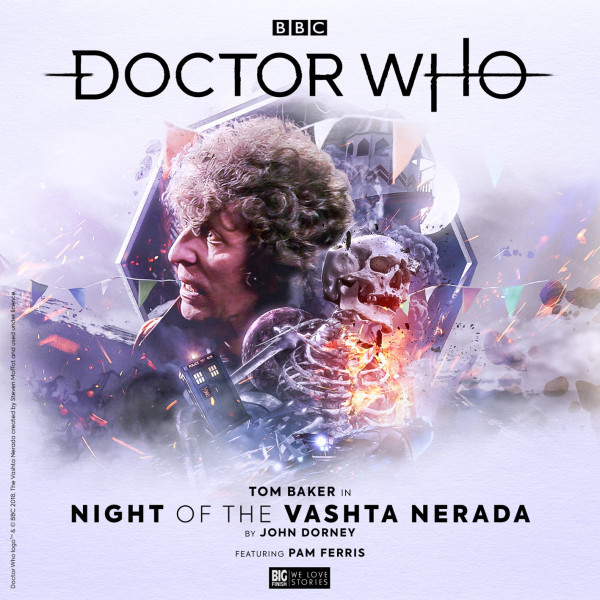 Login to wishlist
20 Listeners
recommend this

Adventures featuring classic Doctors, and monsters from the new series of Doctor Who!

2.1 Night of the Vashta Nerada by John Dorney

Funworld was set to be the happiest planet in the galaxy. A planet of joy, of euphoria, of laughter and delight. Except construction was marred by reports of a predator and then, a few days before opening, all communication ceased.

Owner Georgia Donnelly is desperate to open the resort and has hired Amanda Steele's crew to find out what happened on the planet. They're the best. But even they might not be up to the task.

Joined by the Doctor and being picked off one by one, they slowly start to realise that something terrifying lurks in the shadows.

This free download is available exclusively to readers of Doctor Who Magazine #570 using a valid access code. The offer expires 23:59 (UK time) on 31st January 2022.