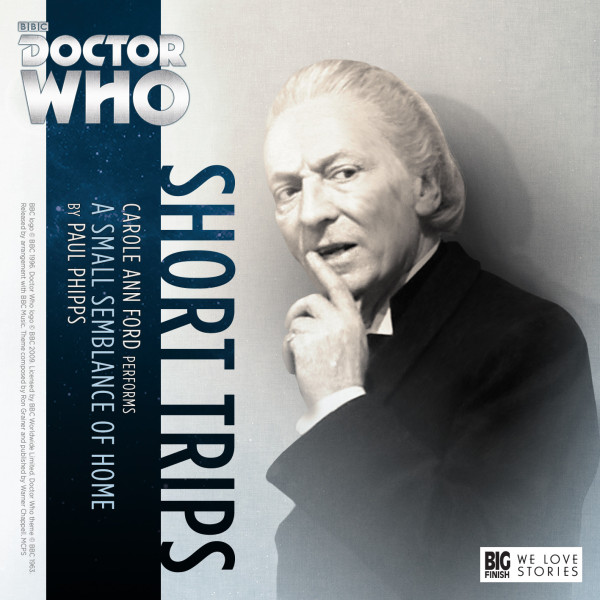 8.9. Doctor Who: Short Trips: A Small Semblance of Home

Download
US $2.99
Buy
Save money with a bundle Login to wishlist
11 Listeners
recommend this

It’s become his obsession. Through the hottest of deserts and the coldest of snows, the TARDIS crew have searched for the one remaining piece of the Doctor’s most important experiment. But now Barbara’s exhausted. Why hasn’t the Doctor learned his lesson? What’s so important that his scientific curiosity outweighs the safety of the crew once again? And will his latest arrogant trespass be the last he ever makes?

Recorded on: 11th October 2016
Recorded at: The Moat Studios