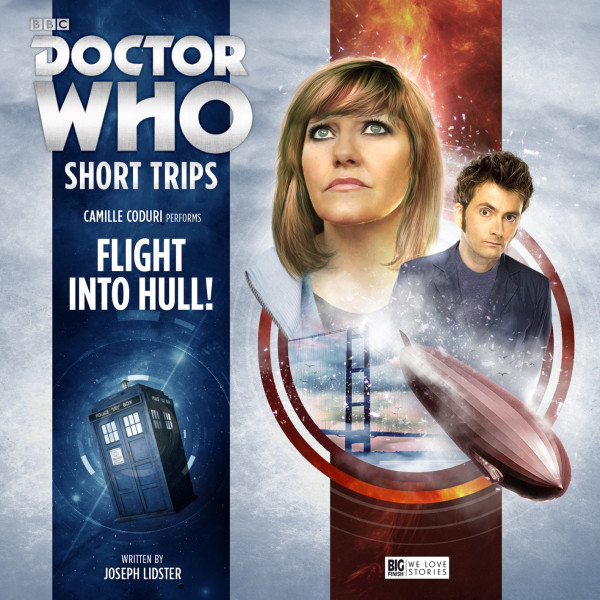 Download
US $3.65
Buy
Save money with a bundle Login to wishlist
40 Listeners
recommend this

Jackie Tyler's lost a close friend, and this new Doctor is only a half-hearted replacement for him.

But as she tries to put the events of Big Ben behind her and take a well-earned break, others have spotted an opportunity. A well-intentioned, far-reaching plan is underway. But Jackie Tyler isn't the woman she was...

Recorded on: 4th September 2017
Recorded at: The Moat Studios