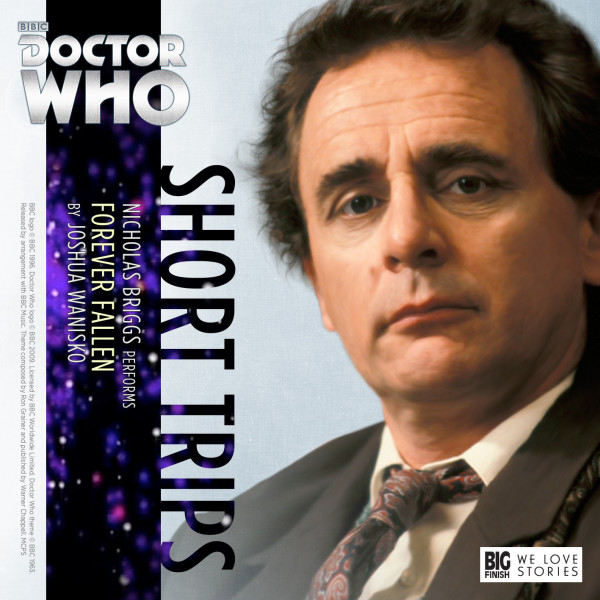 Login to unlock for free!
Save money with a bundle Login to wishlist
59 Listeners
recommend this

Until now, an offered chance from the Doctor has never stopped the villain's schemes.

Until now, the android armies, the powerful space stations, the mind-control rays, have gone unchecked to disastrous effect.

...But then what happens?

Winner of the The Paul Spragg Memorial Short Trip Opportunity 2016

...And it’s not just the author who rocks this. You can always rely on Nicholas Briggs to do a brilliant job, and as ever, he doesn’t disappoint.

Just occasionally you find a new writer who absolutely nails the distinctive traits of one of your favourite characters...