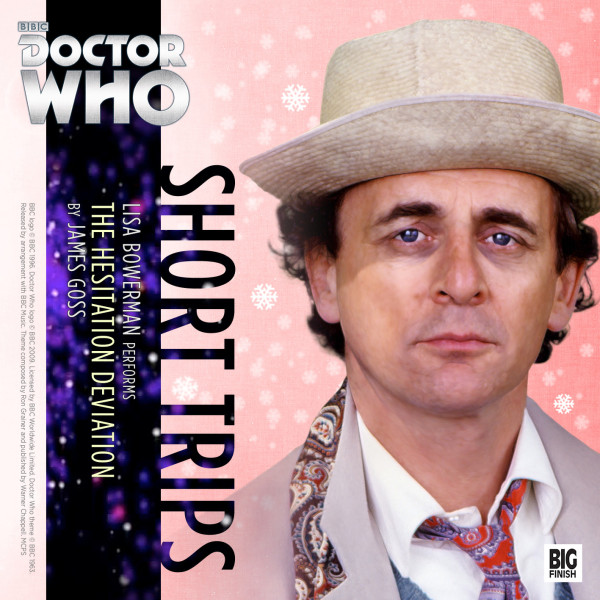 The Doctor brings Bernice Summerfield to a planet where they get Christmas just right. But this year, something's gone very wrong. An ancient force has been hunting the Doctor for a long time, and finally, it has found him. As it closes in on the Time Lord, Bernice must make a truly terrible decision. One that she'll immediately forget.

"It’s always a treat to have a Bernice-centred story, and narrator Lisa Bowerman has never been better here," - Mass Movement

"I was actually blown away by the character of Bernice... Download it and have a listen, I promise that if you are a fan of Sylvester McCoy interpretation of our favourite Time Lord, you won't be disappointed," Doctor Who News.net

"A clever and rather more convoluted tale than, um, you might initially expect. 8/10" - Sci-Fi Bulletin

Recorded on: 20 April 2016
Recorded at: The Soundhouse