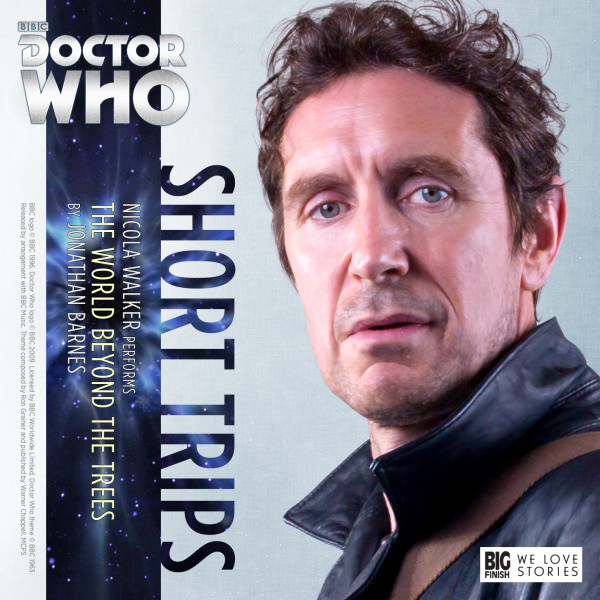 7.1. Doctor Who - Short Trips: The World Beyond The Trees

Download
US $2.99
Buy
Bundles Login to wishlist
7 Listeners
recommend this

"I urge you to dedicate half an hour of your day to this story. It’s a beautiful piece of writing, and it fully deserves your time," Mass Movement Magazine

"...a Doctor Who story – undoubtedly, a strange fairy tale? Definitely. A 9/10? Most deservedly", Planet Mondas

"There is much more to it which goes on below the surface if you look hard enough. The way (writer Jonathan) Barnes tackles grief is inspired and really makes you think... 9/10", Blogtor Who

Release #25 is Liv Chenka story with the Eighth Doctor.

MedTech Chenka is alone. No Doctor. No TARDIS. No Molly O'Sullivan. But the strange environment she's stranded in is about to get even stranger, with Liv the only one who can help out. There's a message here, for her, and for someone very far away...