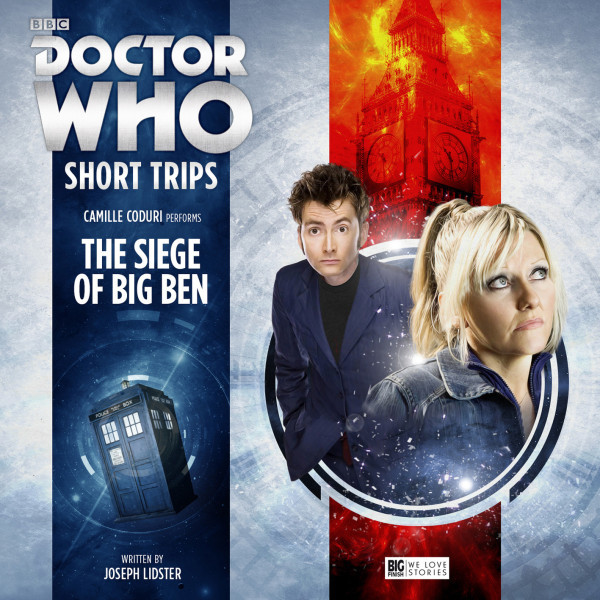 Download
US $2.99
Buy
Bundles Login to wishlist
32 Listeners
recommend this

Release #42 is a Meta-Crisis Doctor and Jackie Tyler story

Jackie Tyler has everything she's ever wanted: a loving husband and, two children. But a terrible, far-reaching plan is underway, and only Jackie and a single friend stand in the way of it.

But the Doctor isn't the man he was...