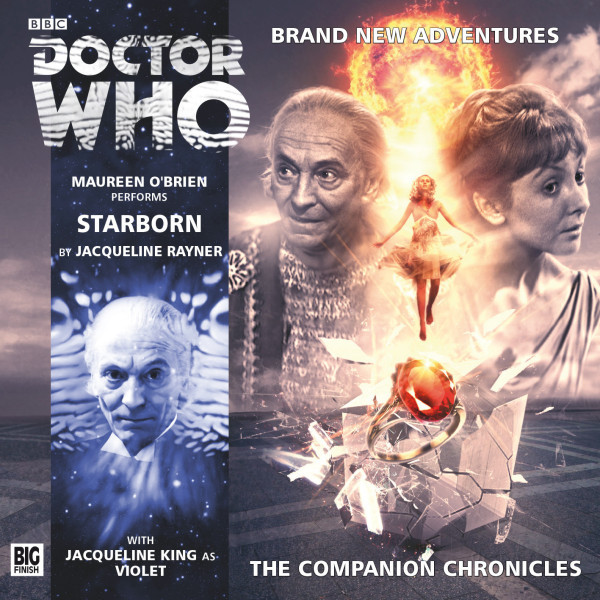 8.9. Doctor Who: The Companion Chronicles: Starborn

Download
US $9.89
Buy
Save money with a bundle Login to wishlist
12 Listeners
recommend this

On a visit to early 20th Century Earth, Vicki receives a warning - if she leaves in the TARDIS, then she will die.

Unable to join her friends, Vicki is given an audience by a psychic called Violet, who contacts voices beyond this mortal plain.

And one of those voices is Vicki herself, who reveals what will happen at the ship’s next landing place - and what terrible fate awaits...