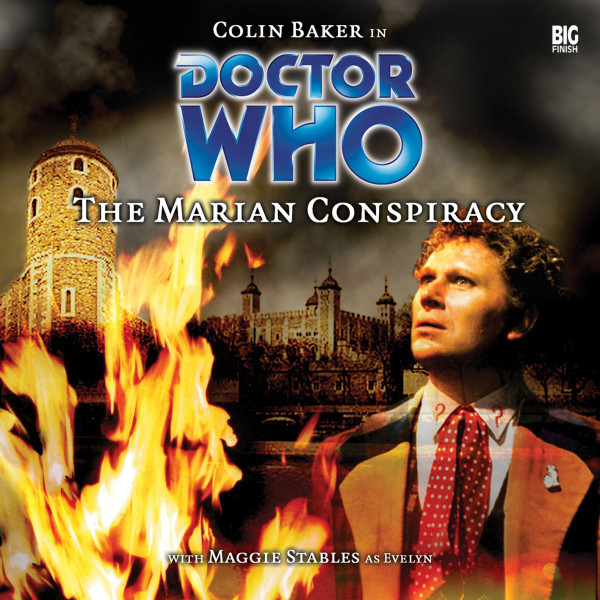 006. Doctor Who: The Marian Conspiracy

Tracking a nexus point in time, the Doctor meets Dr Evelyn Smythe, a history lecturer whose own history seems to be rapidly vanishing.

The Doctor must travel back to Tudor times to stabilise the nexus and save Evelyn's life. But there he meets the Queen of England and use all his skills of diplomacy to avoid ending up on the headman's block...