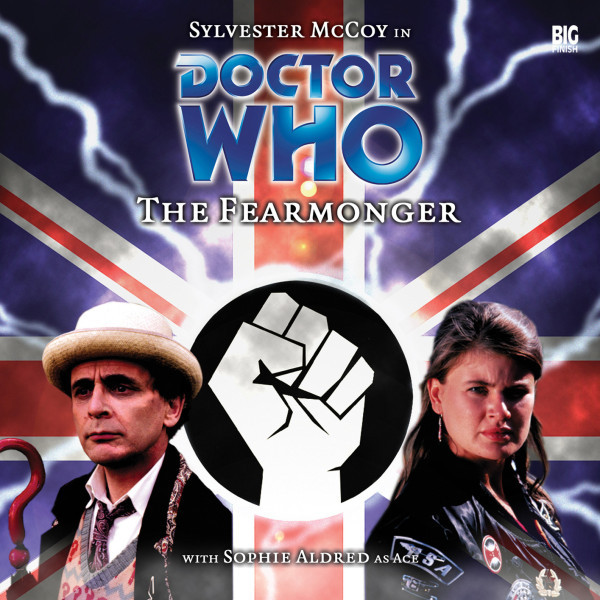 005. Doctor Who: The Fearmonger

One would-be assassin is in a mental ward. Another's on the run. Their intended victim is stirring up the mobs. Terrorists are planning a strike of their own. A talk-radio host is loving every minute of it. A Whitehall insider whispers about a mysterious UN operative, with a hidden agenda. Everyone's got someone they want to be afraid of. It'll only take a little push for the situation to erupt - and something is doing the pushing. But you can trust the Doctor to put things right. Can't you?