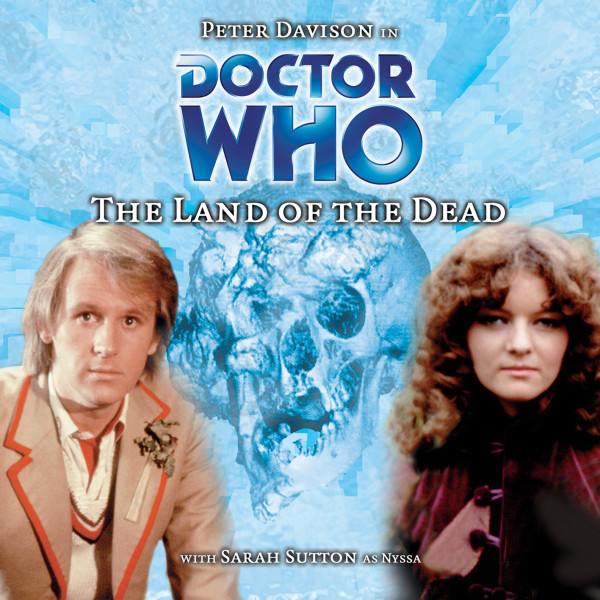 Landing in Alaska, the Doctor and Nyssa encounter a group of people in a most unusual house, cut off not only by the harsh climate but by their individual secrets and obsessions.

Millionaire Shaun Brett is utilising chunks of the local area to construct a shrine to his dead father. But when deadly creatures start roaming outside, and a terrifying discovery is made inside the house, the Doctor realises that Brett has unleashed an unimaginably ancient force.

This story takes place between the television adventures, Time-Flight and Arc of Infinity.