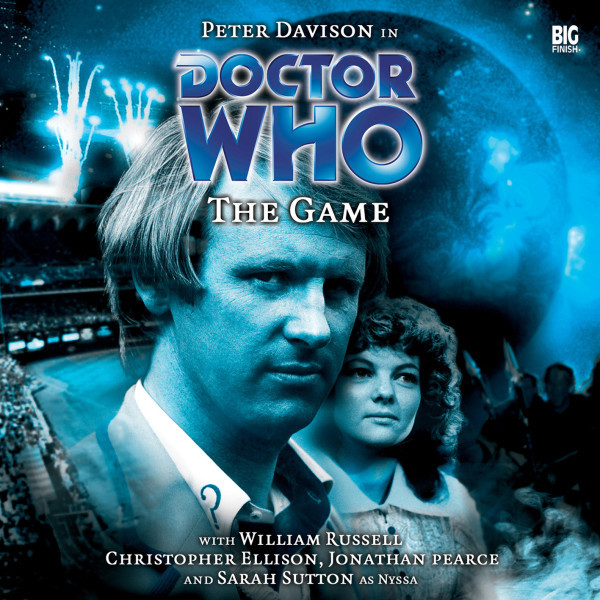 On the planet Cray, it's game time.

The Gora and the Lineen are set to face off in the grudge match to end all grudge matches. The players are limbering up, the commentators are preparing, the fans are daubing themselves in their team's colours. The arena is set, and the kick-off is approaching.

When the Doctor and Nyssa arrive, however, they find that Naxy is a sport that anyone can play - whether they want to or not. Cray's entire future depends on the match's outcome, but the time travellers soon realise that it is anything but just a game.

This story takes place between the television adventures Time Flight and Arc of Infinity, and after the Big Finish audio adventure Doctor Who: Creatures of Beauty