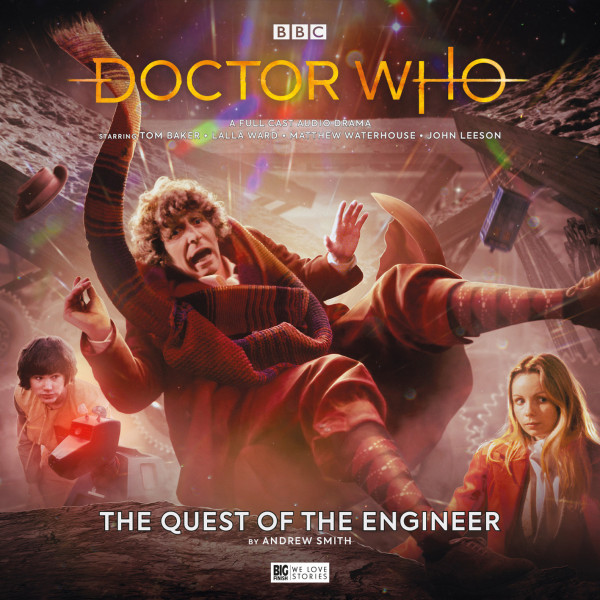 9.4. Doctor Who: The Quest of the Engineer

Download
US $12.99
Buy
Login to wishlist
7 Listeners
recommend this

Note: This title is also available on CD on Doctor Who: The Fourth Doctor Adventures Series 09 Volume 02

Recorded on: 8 and 23 February and 7 March 2018
Recorded at: Audio Sorcery, Moat Studios