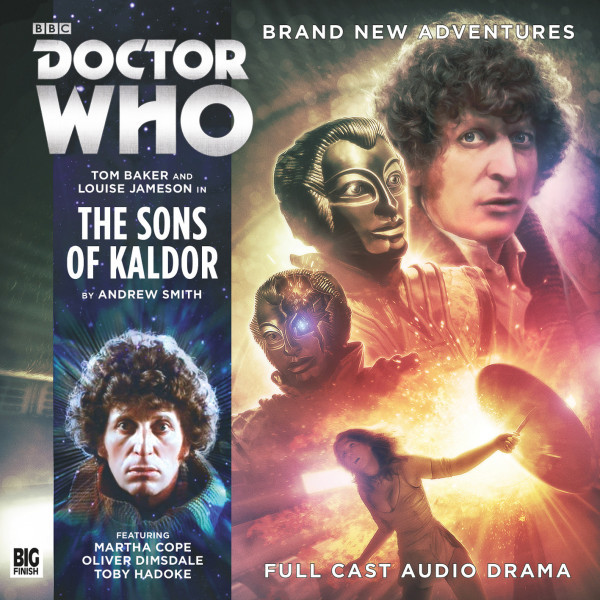 This free download is an excerpt from Doctor Who: The Sons of Kaldor