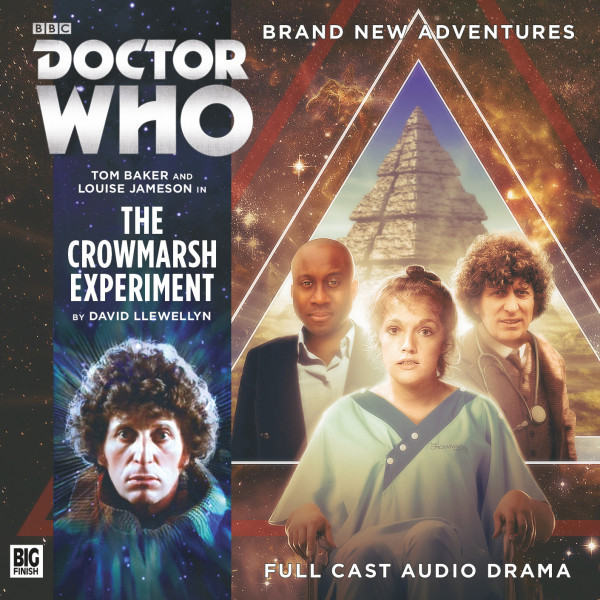 7.2. Doctor Who: The Crowmarsh Experiment

Download
US $8.99
Buy
Login to wishlist
7 Listeners
recommend this

"The Crowmarsh Experiment stands as one of the very finest Fourth Doctor Adventures and deserves to be heard again and again."  Doctor Who Vews

"It’s not often that Big Finish breaks the mould and offers an off-balance character story like this, but the steady script from David Llewellyn and direction from Nicholas Briggs result in each performance amplifying Leela’s conflict to maximum effect as her initial disorientation reaches its inevitable and known end." Doctor Who Reviews

"This is an outstanding story – our perceptions are played with, the nature of reality is explored and some pretty deep questions are posed about what we perceive to be real. I can just imagine this on TV at the tail end of the Hinchcliffe era getting Mrs Whitehouse up on her high horse about warping children minds – yes its that good." - Planet Mondas

"There’s the Doctor, the TARDIS, the companion, a mystery to be solved, but The Crowmarsh Experiment is so much more than that. If you’re looking for an existential rollercoaster ride, this is the release for you." - Gallifrey Archive